What is this thing called Bunting? 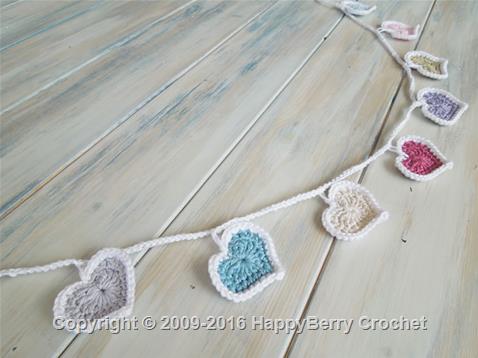 Every so often I am blessed to learn something new about the world and my recent crochet-a-long has highlighted a wonderful example of how people outside of the UK may use different words for different things or perhaps have not even heard of something that we in the UK may take for granted because it so ingrained in our society.

And that something is Bunting!

Almost a fundamental British iconic image when we think about celebrating something, whether it's a Queen's birthday or something as personal as a wedding, we always crack out the bunting to decorate homes, streets, even cars. Some people love it, some people hate it. I'll never forget the time a new friend I had made was complaining about bunting so much and how much she hated it, but upon visiting my house for the first time discovered rather a lot of the stuff hanging around my kitchen because I felt it was too pretty to put it away after whatever occasion it celebrated. That was awkward. Her disgust was written all over her face and she never visited me again! I never realised how topical a subject bunting could be until that moment lol

So as a lover of bunting, my recent bunting triangle crochet-a-long has brought along some comments from quite a few people outside of the UK asking what on earth it is, so I thought I would write a little back history of how bunting came about and the differences between various words that describe this decoration so that others can enjoy (or hate) it as much as we do here in old Blighty!

Bunting
In the UK we use the word bunting and in modern times it is primarily used as a form of decoration. It can be made from anything, but is traditionally made from fabric and made up of lots of triangles that are strung together and then hung up. Cheaper version tend to be plastic (and make an awful noise in the wind when hung up in the streets), but they can also be made from crochet or knitting, anything you like! Lots of people design different shapes now too such as hearts or squares. On royal occasions you will tend to see lots of Union Jack flags lining the streets as bunting.

The term 'bunting' originates from the Royal Navy around the 1600's when ships used flags to communicate between boats. The man who raised the flag was called a 'bunt' and the fabric used was a light-weight wool fabric called 'buntine', a type of thin, pliable material that was hard wearing, but not particularly fancy. It would have been woven in strips and then sewn together to make up a particular flag design. 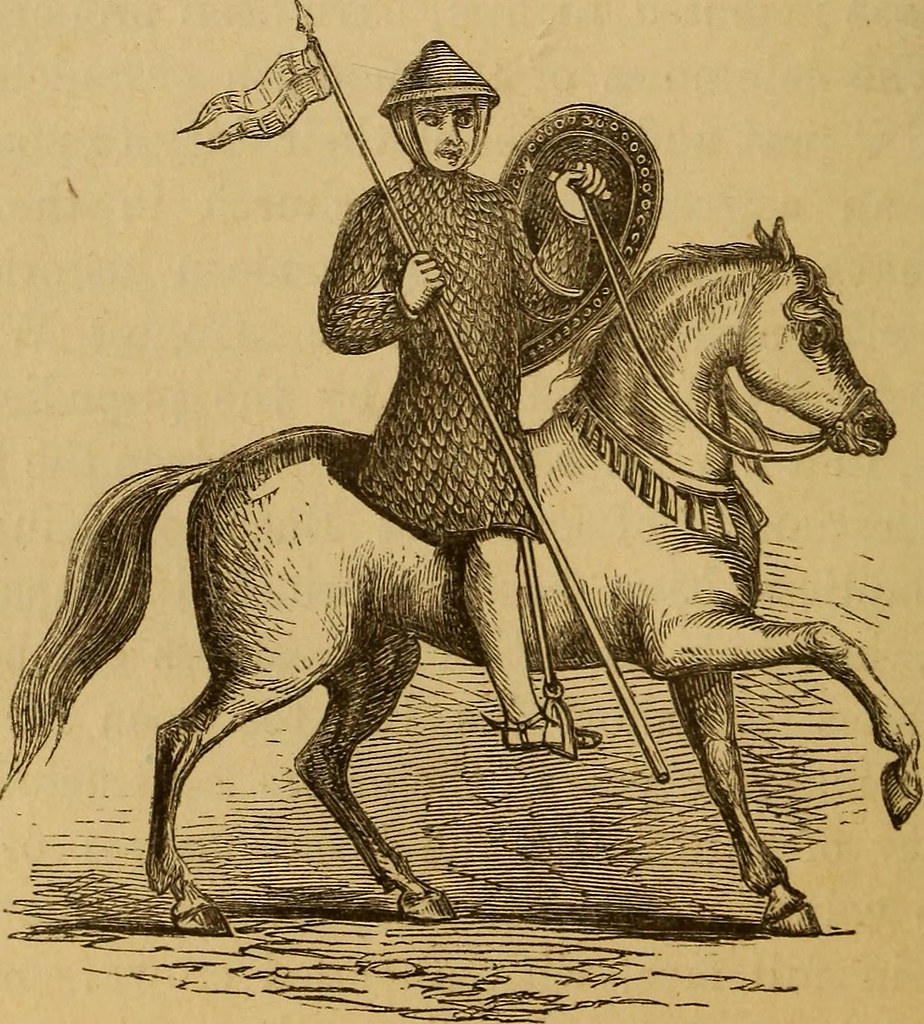 In the US this type of decoration is referred to as 'pennants', which comes from a different type of flag that dates back to as early as the middle ages (5th to the 15th century) and was used by knights to signal their heraldic achievements. These type of flags, also known as a 'pennon', were a more elongated triangle shape and usually had a forked end. They were a more personal ensign carried by a knight on his lance.

Towards the 13th century they came to be used by war ships and displayed at the masthead as a way to send a message to enemies to intimidate or simply state that they were ships of war. You will still find them on ships today!

In America they have come to be associated more with sport, as a flag to show support for a particular team. Traditionally they are made from felt and made into the colours of a team. In American professional baseball there is also a race known as a 'pennant race'.

Other examples
Even though both words originated from Europe, the use of the two distinct words to describe the same decoration in modern terms is unknown. Also 'bunting' as a form of message is not unique to the West and could date back even further in countries like Nepal or China.

In Tibet you will find prayer flags, often found strung along trails and peaks high in the Himalayas to promote peace, compassion, strength and wisdom. It is believed, rather than carrying prayers to gods, that the messages will be carried on the wind to all beings, purified by the air and sanctified by the mantras, and must never touch the ground. Each colour represents a different element, the blue is for water, white is for air, red is for fire, green is for earth and yellow is for the consciousness.

Either way, they all carry a message, whether that is one of peace, one of war or simply to celebrate a special occasion. I hope this article has been interesting and will inspire you to create something beautiful. If you would like to join me on my bunting crochet-a-long then go take a peek at all the tutorials and patterns at www.happyberry.co.uk/cal and make sure to share your creations on Instagram with the hashtag #happyberrycrochet

Thanks for stopping by! 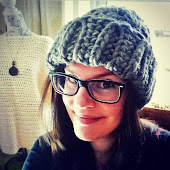 All my patterns are in US terminology.

If you have reached a message that reads "Sorry, the page you were looking for in this blog does not exist" please visit my website to find the pattern at www.happyberry.co.uk or click on the photo above as all my blog patterns have now been moved here. Thank you.

How you can support me.

Want to show your appreciation? I would be honoured if you became a patron of HappyBerry, but I also gratefully accept donations here. Thank you so much!